This creature resembles an elephant, though he is several feet taller, has a shorter, thicker trunk and sharp, downward-curving tusks. An older male, he has several vicious-looking scars on his hide, frayed ears, and slightly yellowed tusks. Matumba, whose name in Polyglot meant “huge drums,” was met in Suum’tero. He was at some point driven from his family by a younger male and received a gouge that grew painfully infected. The deinotherium stumbled upon Suum’tero, where he was attracted by the villagers’ female work elephants. Unfortunately, his presence bothered the elephant cows. This angered old Matumba, who reacted by damaging growing crops. Initially, the villagers recognized the animal’s rarity and drove him away with fire. But Matumba kept returning, and after so many attempts to keep him away, the villagers made plans to destroy him.

Kor’lec got wind of these plans from a boy whose father was one of the farmers. The sad child explained the situation to Kor’lec, so the druid went out into the marshy field to see Matumba. Despite the proboscidean’s threat display, Kor’lec bravely approached and gained the huge animal’s trust. Upon doing so, the druid was able to clean the animal’s infection and heal the wound. This was witnessed by the farmers, who’d come that morning to the field to kill the deinotherium. Kor’lec’s taming of the huge angry beast greatly impressed the villagers who recognized the half-elf as a “spirit-talker” and friend of the earth. From then on, most of the townsfolk were well-disposed to the Castaways.

Matumba remained agreeable to the druid’s handling, so Kor’lec tentatively retained the animal for future service. One of the villagers offered a broken-down howdah to Kor’lec, potentially allowing he and his friends to travel in style. Kor’lec decided to rename him “Professor Peanuts.”

Unfortunately, the wild creature turned ornery after a few hours of travel to the highlands of M’bulazi territory with a howdah and several hundred pounds of riders and supplies strapped upon him. Kor’lec attempted to regain control of the creature, but even with Kishtari’s psionic aid, Professor Peanuts refused to proceed with the load upon him. The embittered druid and his companions left the stubborn old pachyderm behind. 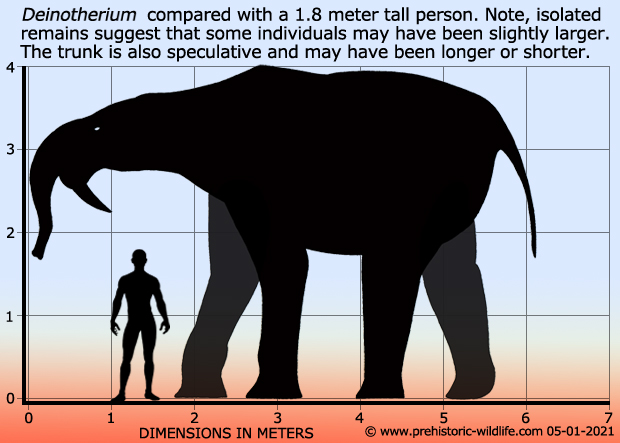 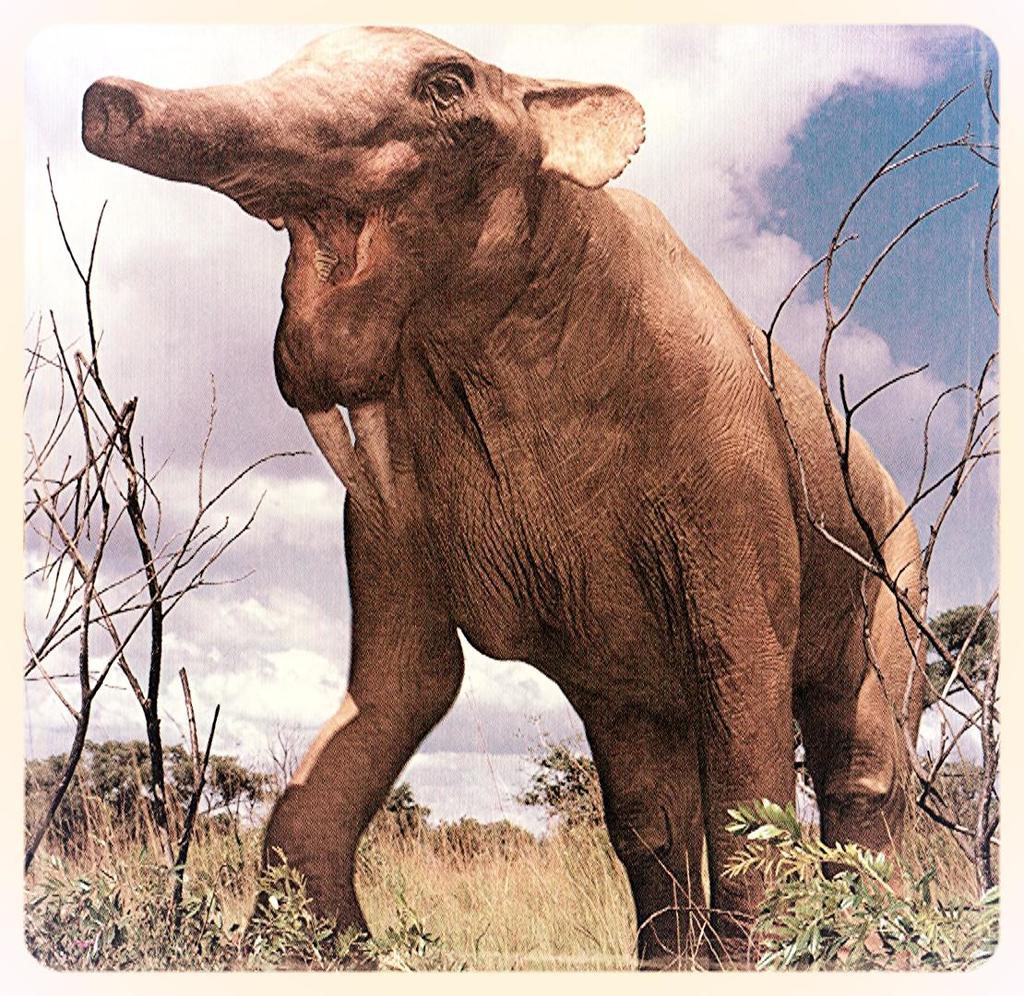